Dr. Gary Hall grew up in Lubbock, Texas. When he was eight years of age, he invited Christ to be his Savior and Lord. At the age of fifteen, he answered God’s call to ministry and one year later began serving churches in the Lubbock area as Music and Youth Minister.

After graduating from Texas Tech University with a Bachelor of Music Education degree he taught 3 years in the public schools as a choral director and continued to serve part-time in a local church. In 1983, Gary and his family moved to Ft. Worth where he graduated from Southwestern Baptist Theological Seminary with a Master of Arts degree in Religious Education and a minor in Church Music in 1985. In 2000, Gary entered George Truett Theological Seminary to begin work on a Doctor of Ministry degree and completed that degree in 2003. Gary has been serving churches in various parts of Texas for 47 years.

Gary and Donna married June 1976. They have one daughter, Amy, who is married to Jimmy and have two wonderful grandchildren, Zachary and Zoey. Gary loves to spend time with family and friends, golfing, traveling, and occasionally bird hunting. 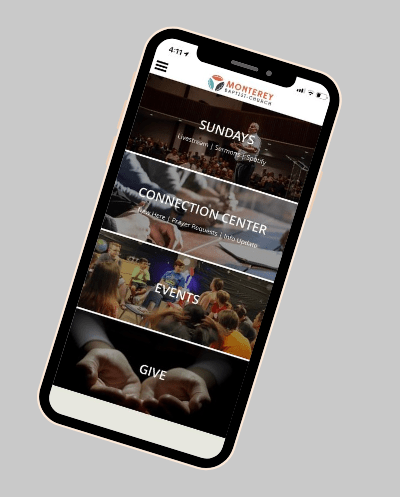